This last Friday, MediaGoblin contributors Joar Wandborg, Aeva Ntsc, and myself all went to the Federated Social Web Summit 2012. And we weren't alone! There were many brilliant minds thinking about federation issues at the summit. 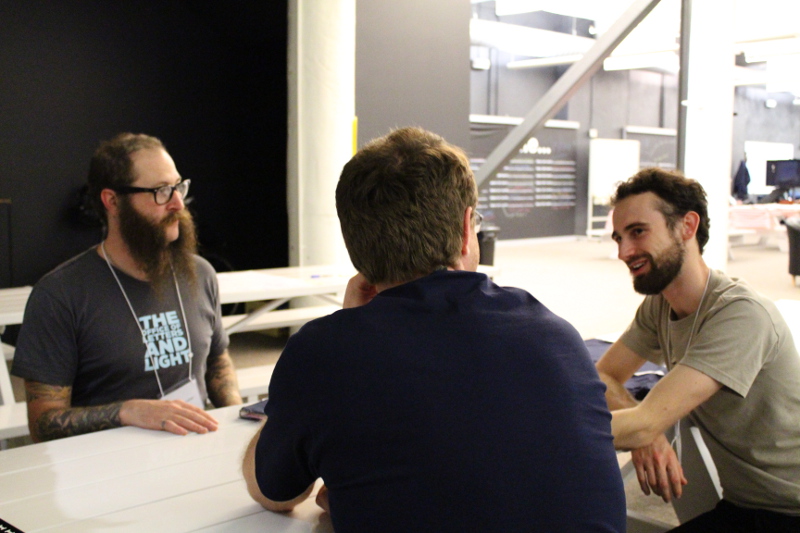 Jezra on the left, David Crossland of Open Font Library on the right, and I forget whose back of the head that is.

But what I was really interested in discussing at the summit was how to get federation working nicely in regards to media publishing. And I'm happy to say that we had a wonderful set of conversations about that! In fact, the conversations were made even better from the presence of Jaisen Mathai of OpenPhoto!

Sometimes people ask if MediaGoblin and OpenPhoto (which were both announced within a short time period) know about each other. They sometimes wonder... are you bitter enemies? Do you battle? If the project leaders in a room together and shook them up, would they break into fisticuffs? 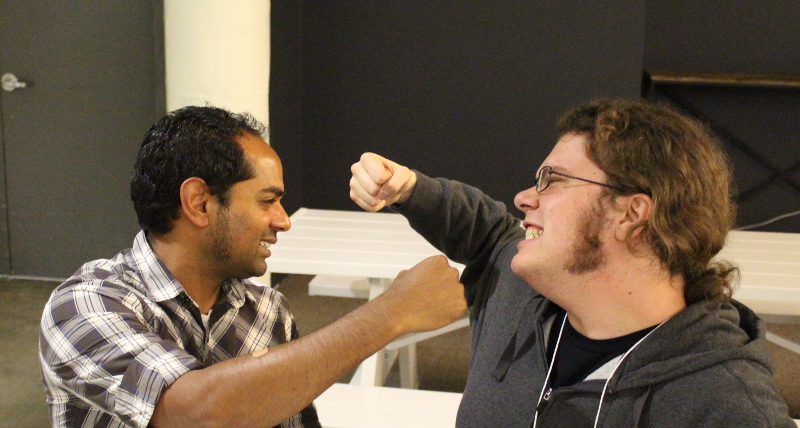 Actually, the answer is that we do know about each other... Jaisen and I have been in communication since fairly early on and are both in support of each others' projects. We see ourselves as allies trying to tackle similar problem domains from different angles. And one thing we're both interested in is getting our projects to be interoperable as in terms of federation! 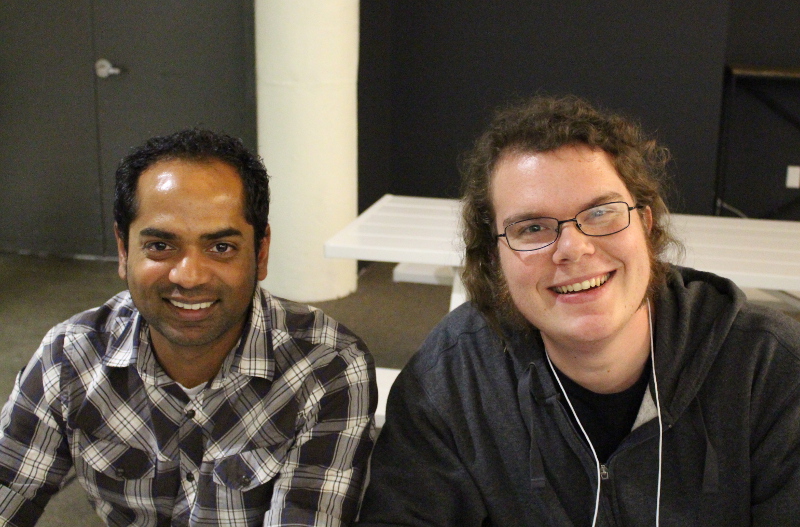 There were several major issues we wanted to discuss in making federation nice between instances:

That's a big set of problems, and not super easy to solve! I typed up a bunch of notes from our conversation... here they are, distilled a bit:

Anyway, we left with a lot to think about, which is good given that federation is a big next step on the agenda once the campaign wraps up. And events like this are great opportunities to connect... in this case, it was both great to meet up with other MediaGoblin folks (this is the first time I'd ever met Joar in person)! 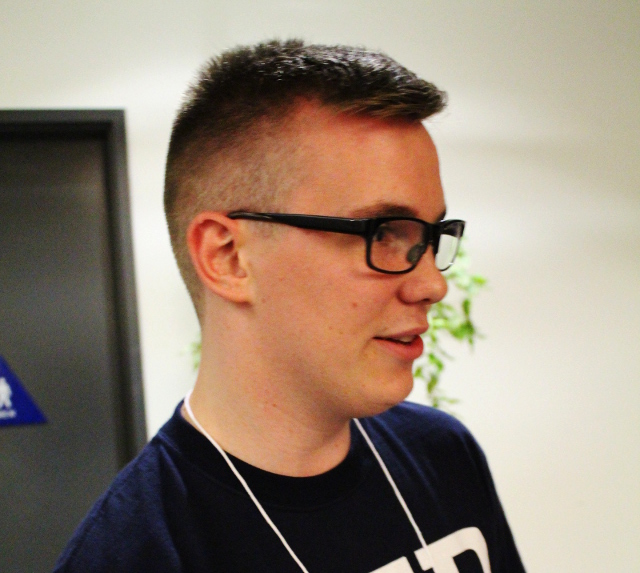 Furthermore, if federation is going to succeed, it's going to require the hard work and collaboration between a bunch of projects. So I'm glad that Jaisen of OpenPhoto was around for us to have such conversations! 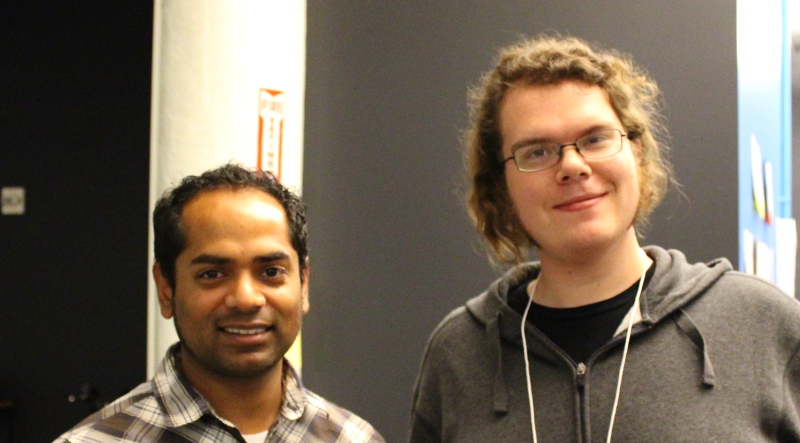 While we're at it, I might as well remind you! We're in the middle of a crowdfunding campaign, and all the above is an exciting future, but its success depends on whether or not we can get focused development in to MediaGoblin. This is why I'm asking you: if you haven't yet donated to MediaGoblin, please do so! The future of media decentralization is in your hands!